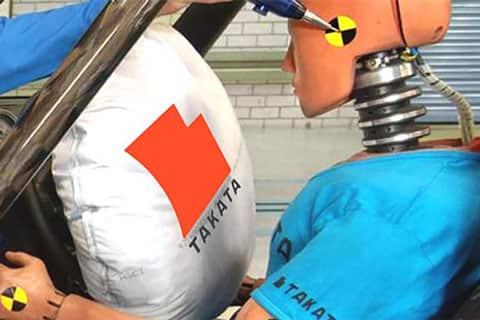 GM hasn't announced when the heater block recall will begin, but let's hope it happens before snow flakes start falling. To fix the issue, GM dealers will replace the heater cord with a new cord that is rated for temperatures of minus 40 degrees Celsius or, as we here in Vermont like to call it, just another brisk February morning.

According to GM, this round of problems is responsible for at least 7 crashes, 8 injuries and 3 deaths. The full list and details can be found here.

Write your answer down and send it to the What Were You Thinking? division of General Motors. You see, despite the fact that it's glaringly obvious, GM got it wrong and installed rear brake rotors on the front brake systems of 8,590 vehicles.